Betty Woodman, collaborations with Joyce Kozloff and Cynthia Carlson: From the Archives... 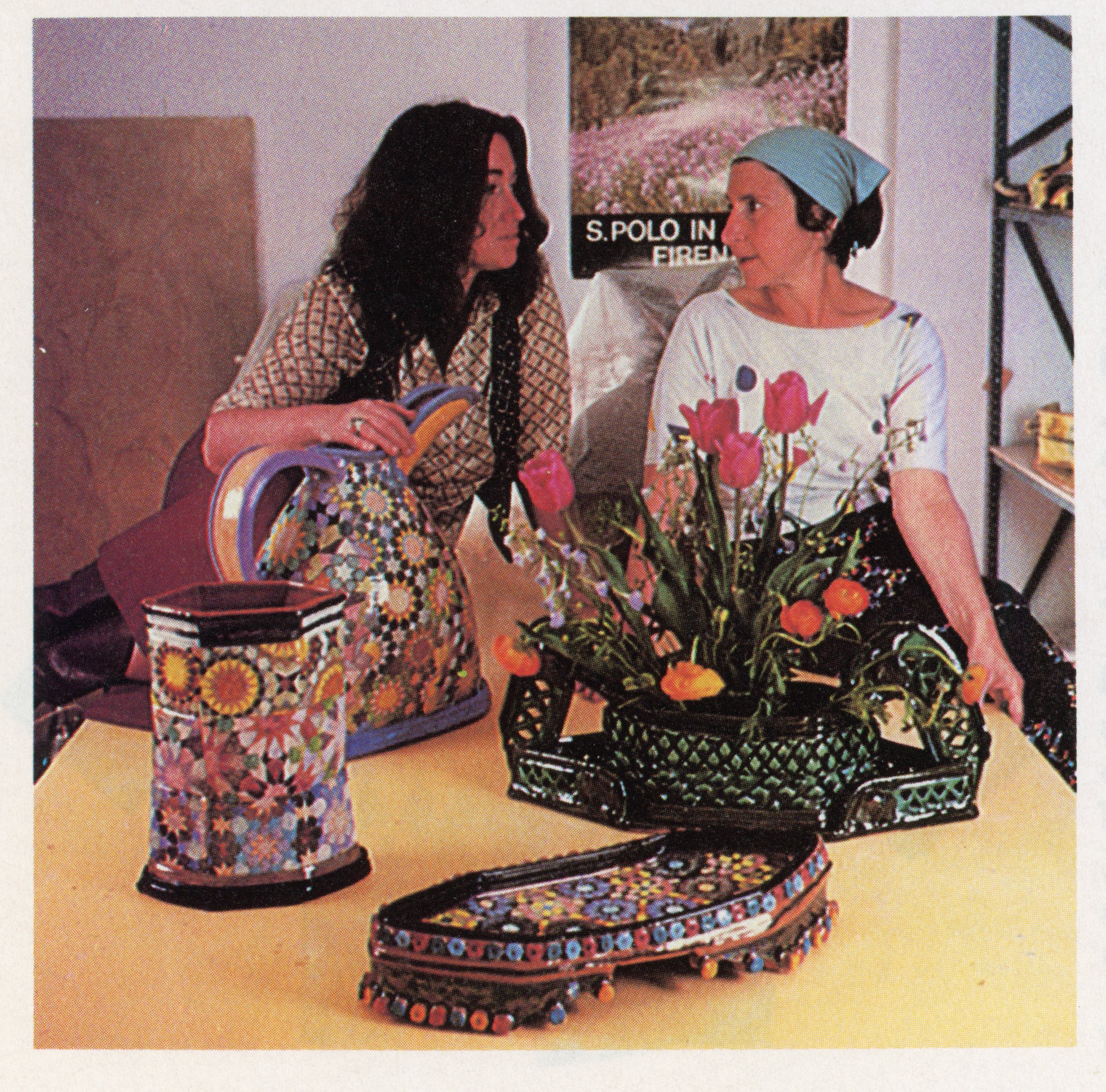 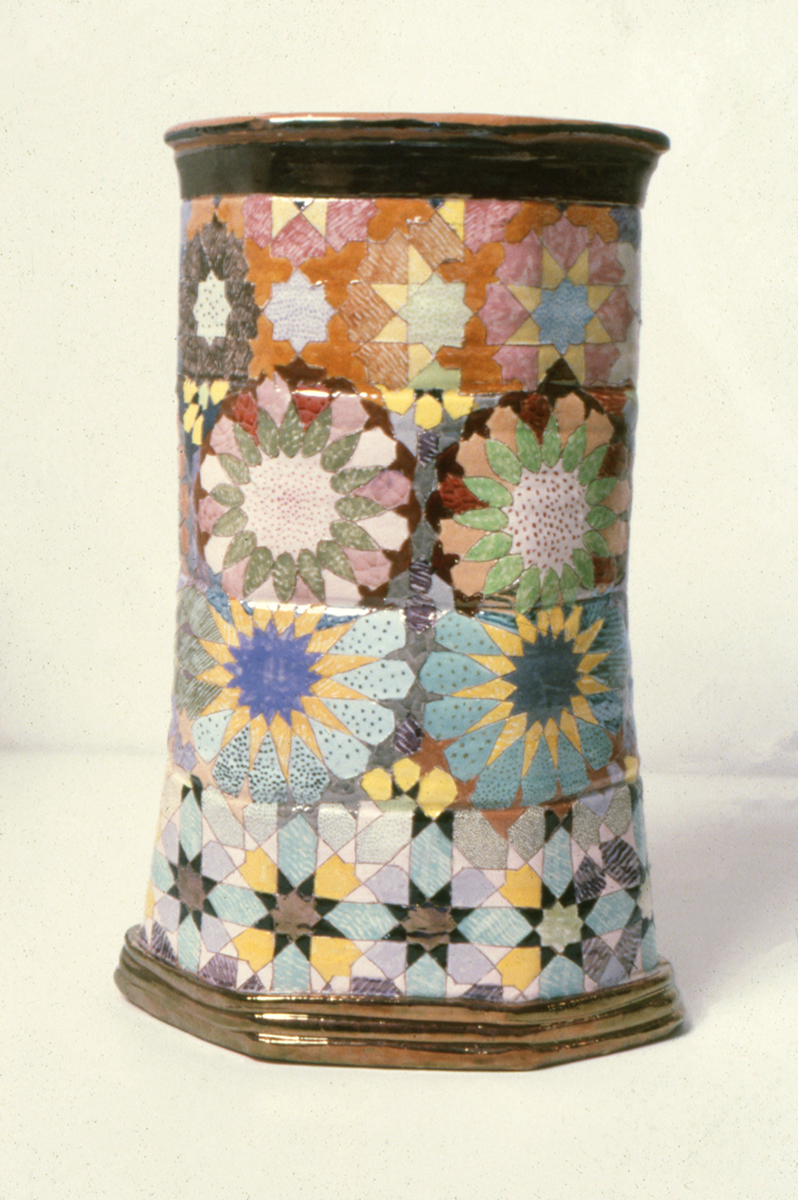 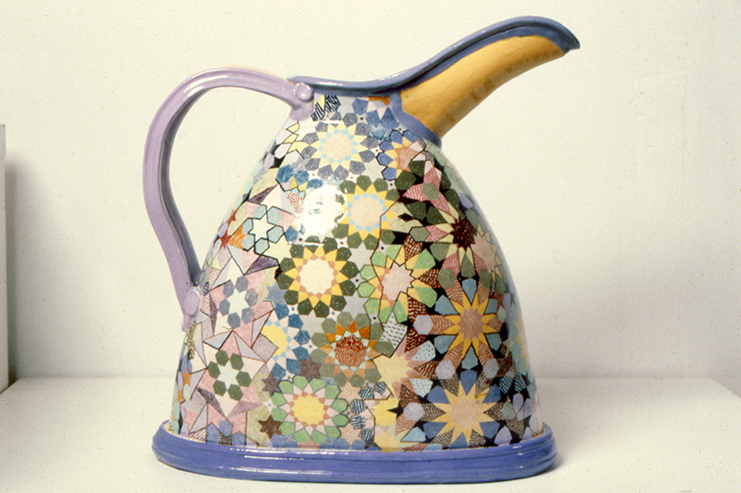 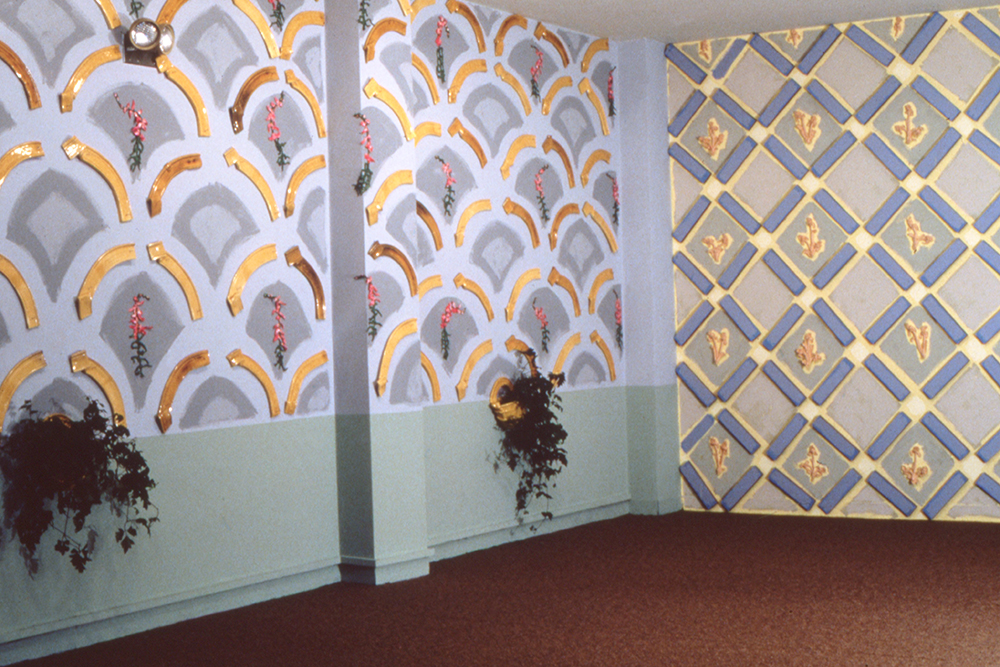 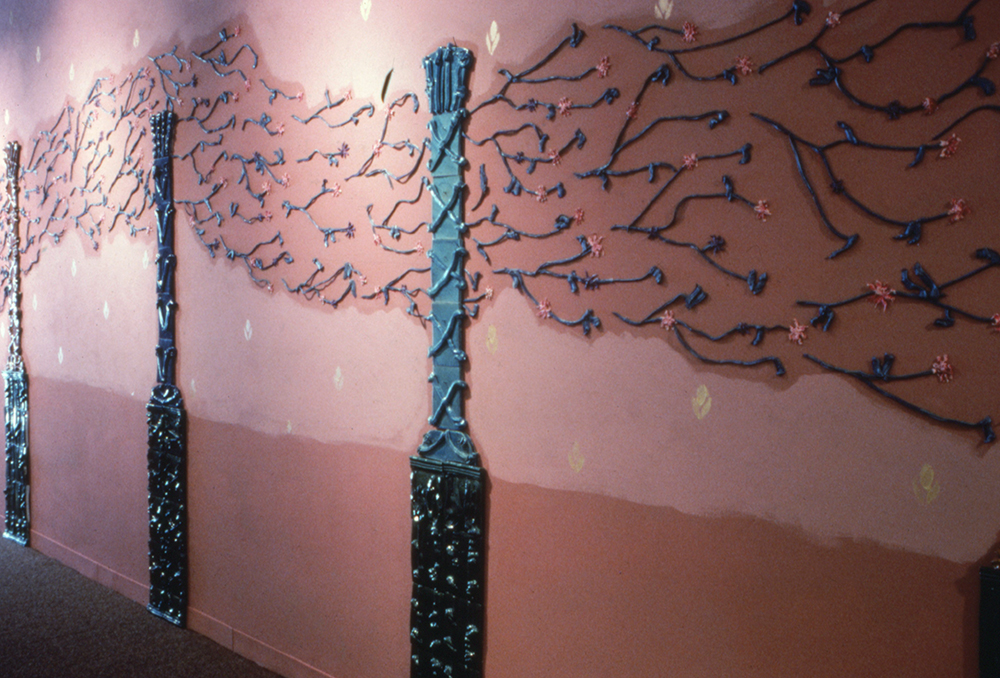 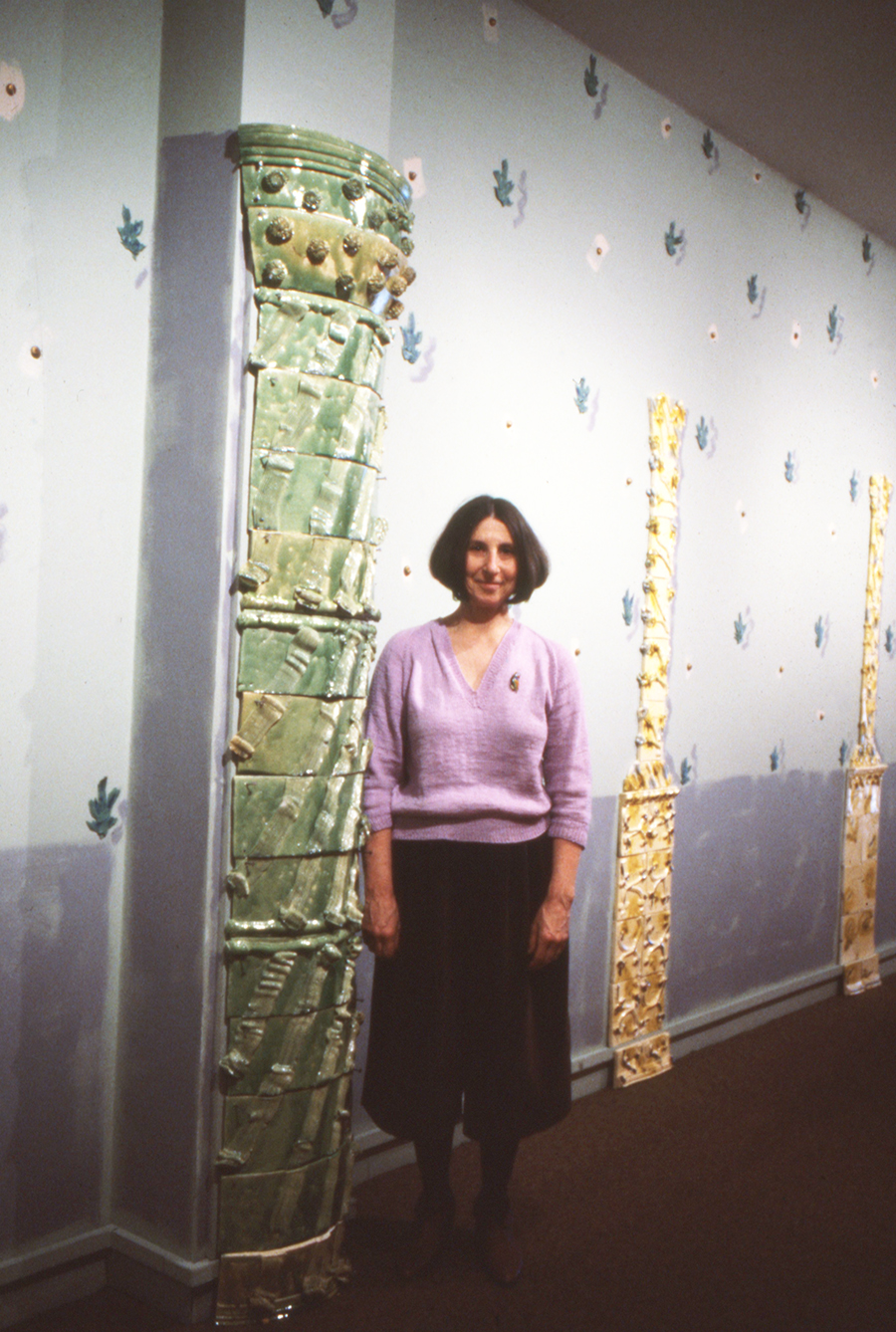 In the early 1980s, as Betty Woodman moved into a New York City loft with her husband, George, and began to shift her functional practice towards ceramic sculpture, she became friends with many artists deeply involved with the Pattern and Decoration movement. She collaborated with two of them: Joyce Kozloff and Cynthia Carlson.‍

With Kozloff, Woodman made ceramic forms—whether cups and saucers, pitchers or trays—which Kozloff then decorated with rich patterns inspired by Islamic tiles and motifs. The resulting works, which dissolve the line between craft and art, were shown in exhibitions at Tibor de Nagy Gallery and the Queens Museum in 1981.

With Carlson, Woodman indulged more architectural impulses. Her glazed earthenware columns and other ceramic flourishes and Carlson’s signature wall paintings filled with historical references speak to each other in a conversation that blurs technique, imagery and form. “An Interior Exchanged” was the inaugural exhibition at ARTISANSPACE in 1982, an alternative space at the Fashion Institute of Technology in New York, dedicated to exploring such overlaps between art and artisanry.

Woodman, Kozloff and Carlson are each included—represented by works made independent of each other—in “With Pleasure: Pattern and Decoration in American Art 1972-1985" at the Hessel Museum at Bard College in Annandale-on-Hudson, NY. Be sure to see the show before it closes on November 28th!

Betty Woodman
From the Archives