Francesca Woodman in "Learning to Look: The Addison at 90" at the Addison Gallery of American Art, Phillips Academy, Andover, Massachusetts, May 8 - December 31, 2021 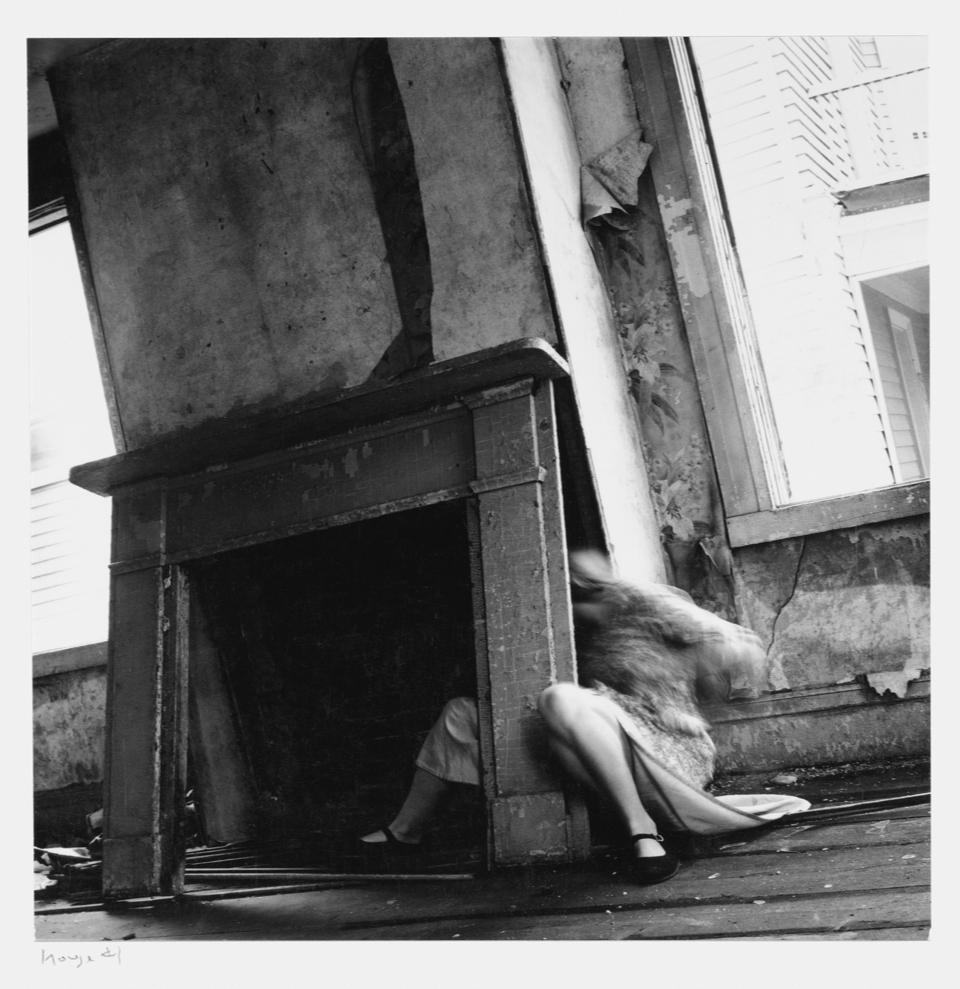 Francesca Woodman in Learning to Look: The Addison at 90 at the Addison Gallery of American Art, Phillips Academy, Andover, Massachusetts. Just opened and on view through December 31, 2021.

The Addison has a long and important history with Francesca Woodman. It was the first institution to collect her work, purchasing six of her photographs in 1976. She had her first solo exhibition there that same year, including works she made while studying at Rhode Island School of Design. Francesca was introduced to the Addison while a student at Abbot Academy from 1972-1973 and then at Phillips Academy from 1973-1974. It was there that she met her influential photography teacher Wendy Snyder MacNeil, who first helped her develop her visual ideas, and with whom she later reconnected with at RISD.

Click on the image above for a complete gallery view.