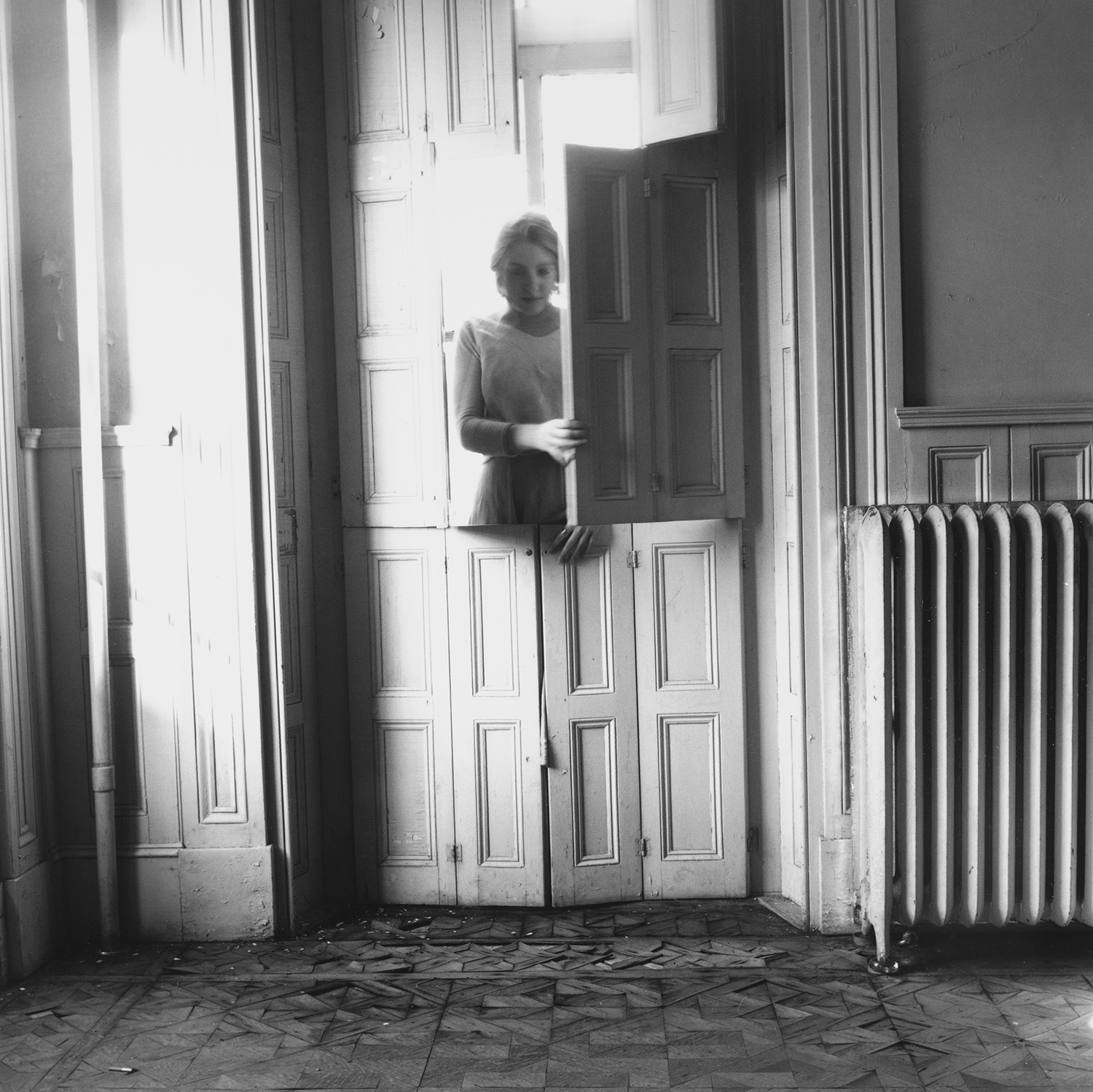 This exhibition challenges a popular trope in 19th Century painting in which women were often depicted as ornamental objects confined to interior spaces, and instead foregrounds ways in which female artists resist or appropriate these conventions to their own ends. Historically significant paintings by Edward Burne-Jones and John Frederick Lewis as well as their contemporaries Emma Sandys and Evelyn De Morgan tie these representations to more recent works that reconsider the implications of such spaces. The multiple photographs from Francesca Woodman’s House series included here alternately suggest entrapment or escape.

The exhibition was curated by and first presented at the Laing Art Gallery, Newcastle upon Tyne, England, and is accompanied by a fully illustrated catalogue.