George Woodman's trip from Boston, MA to Albuquerque, NM: From the Archives... 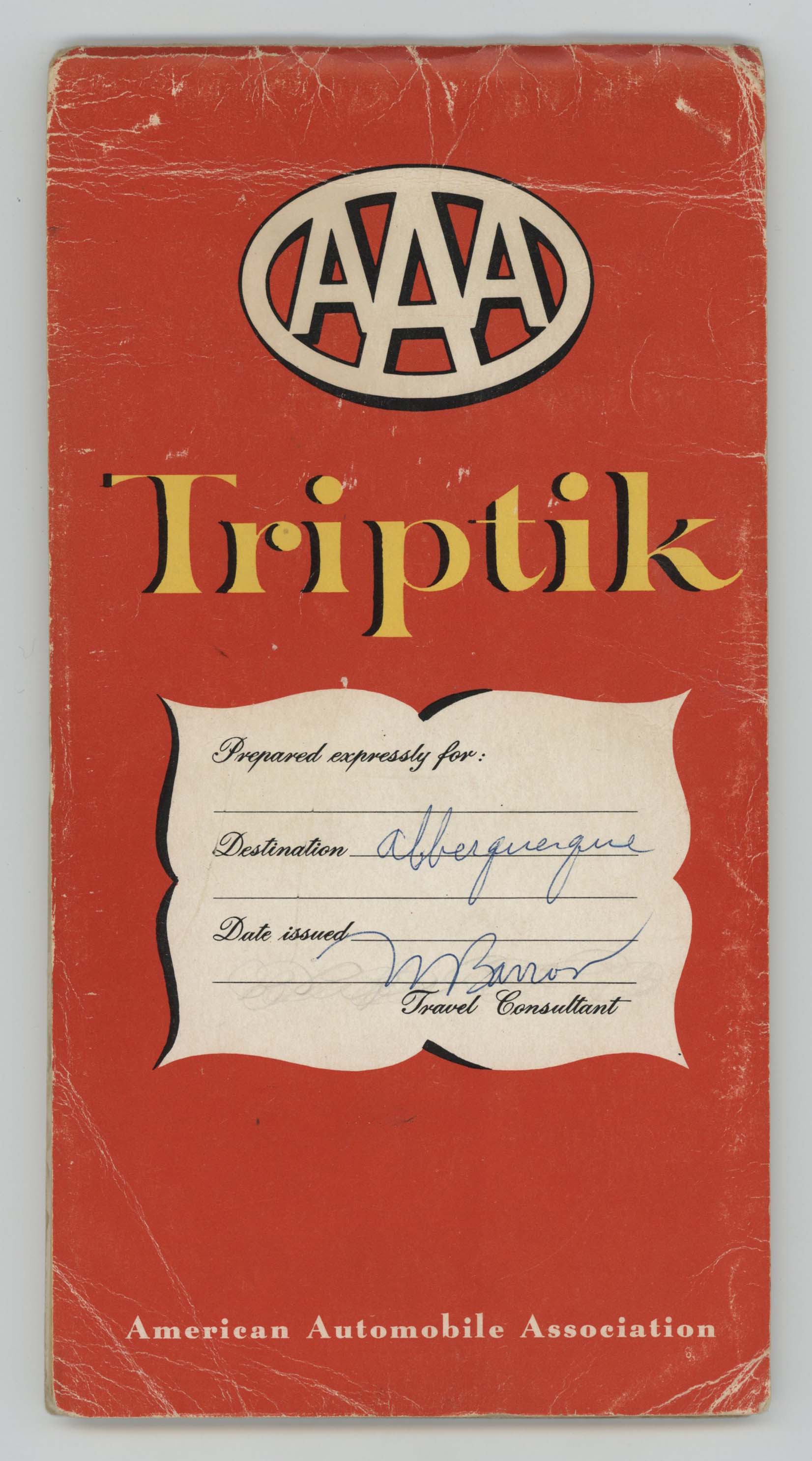 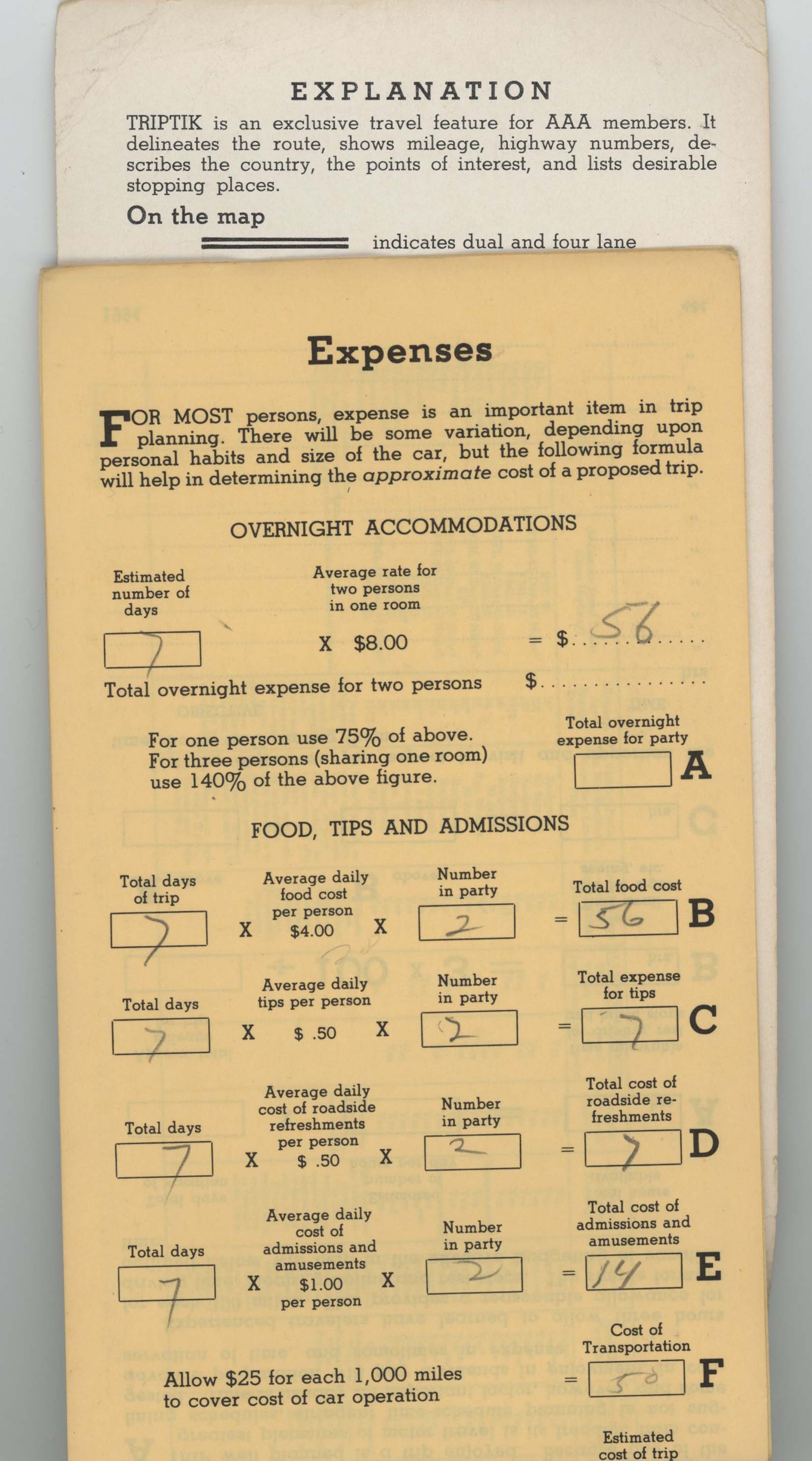 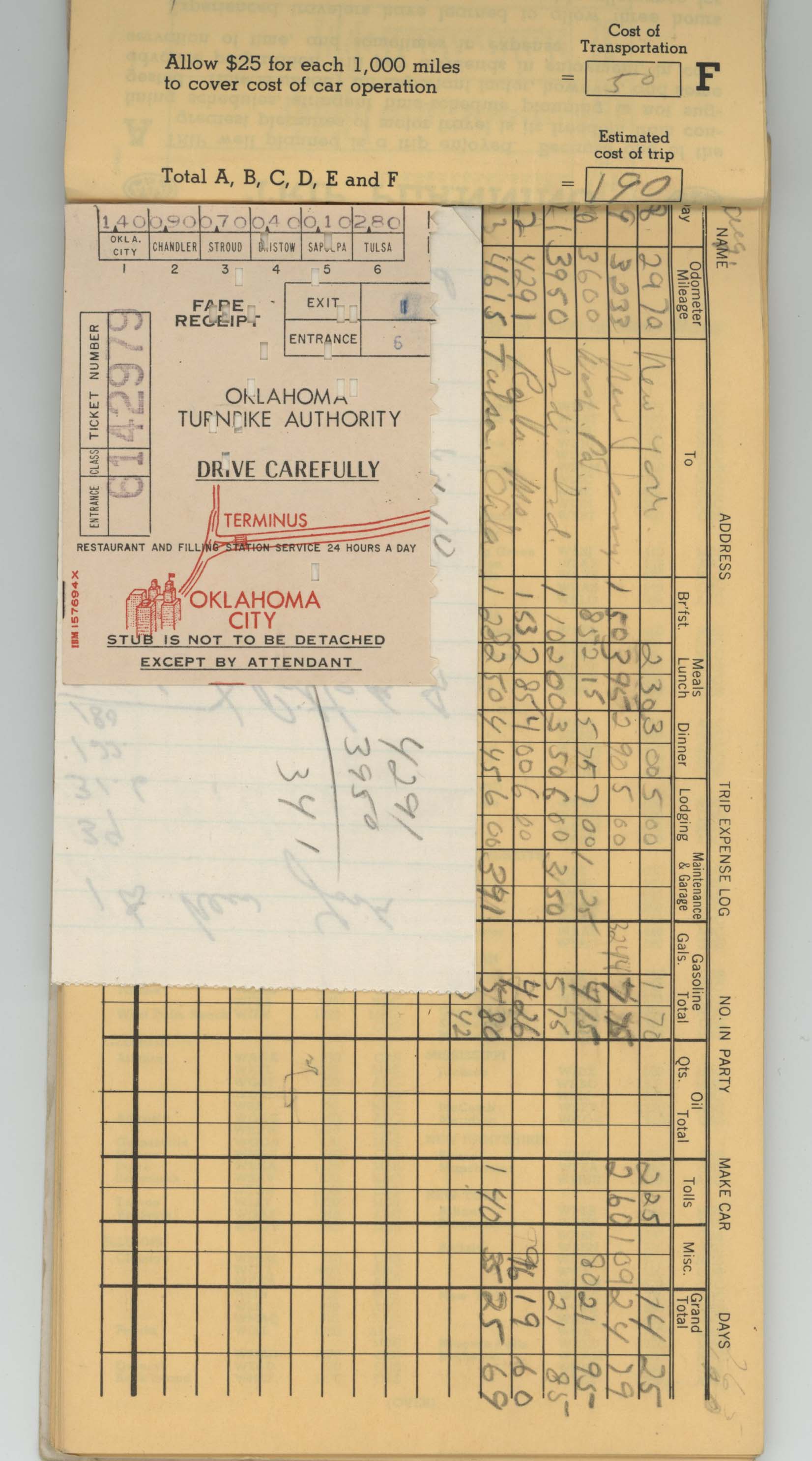 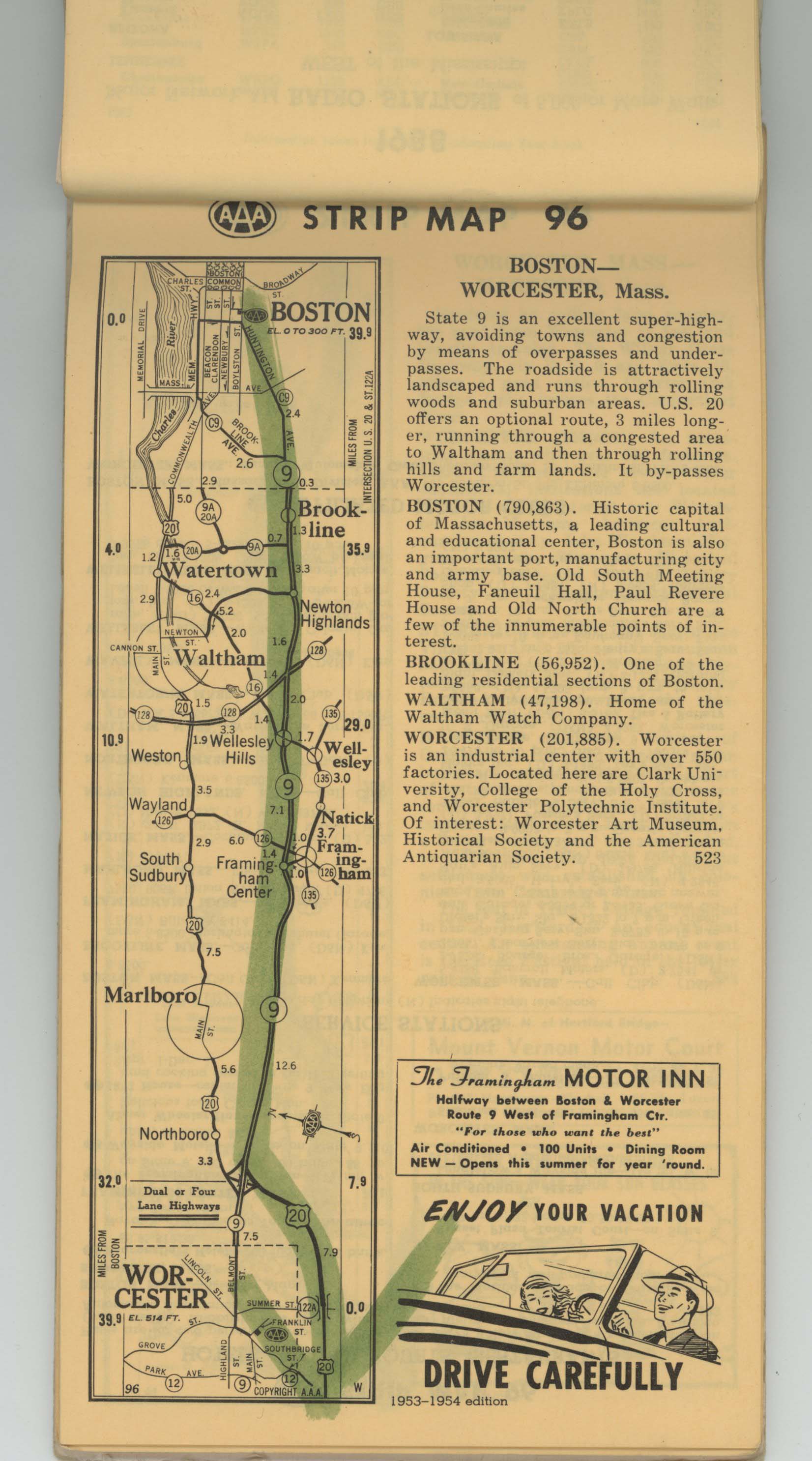 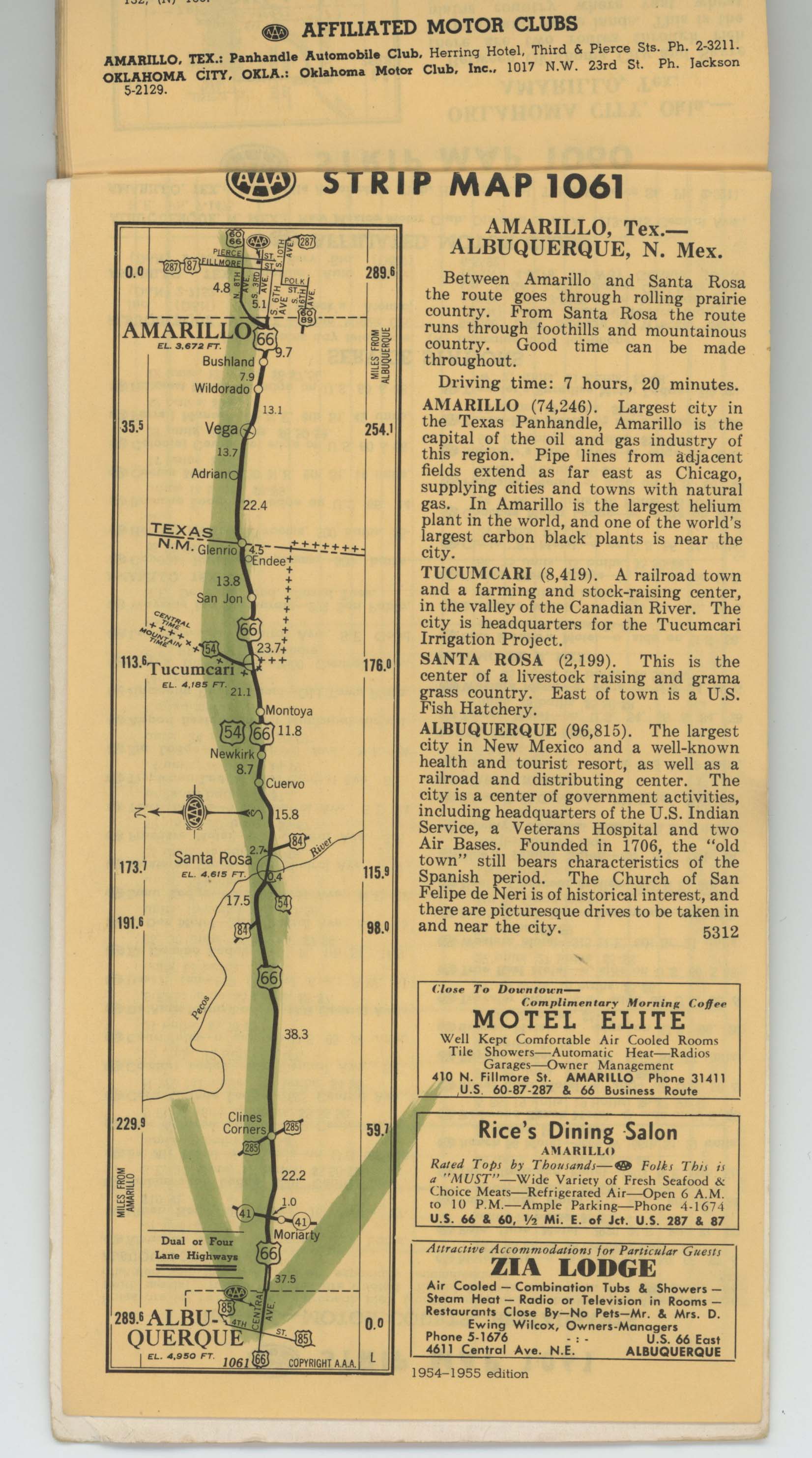 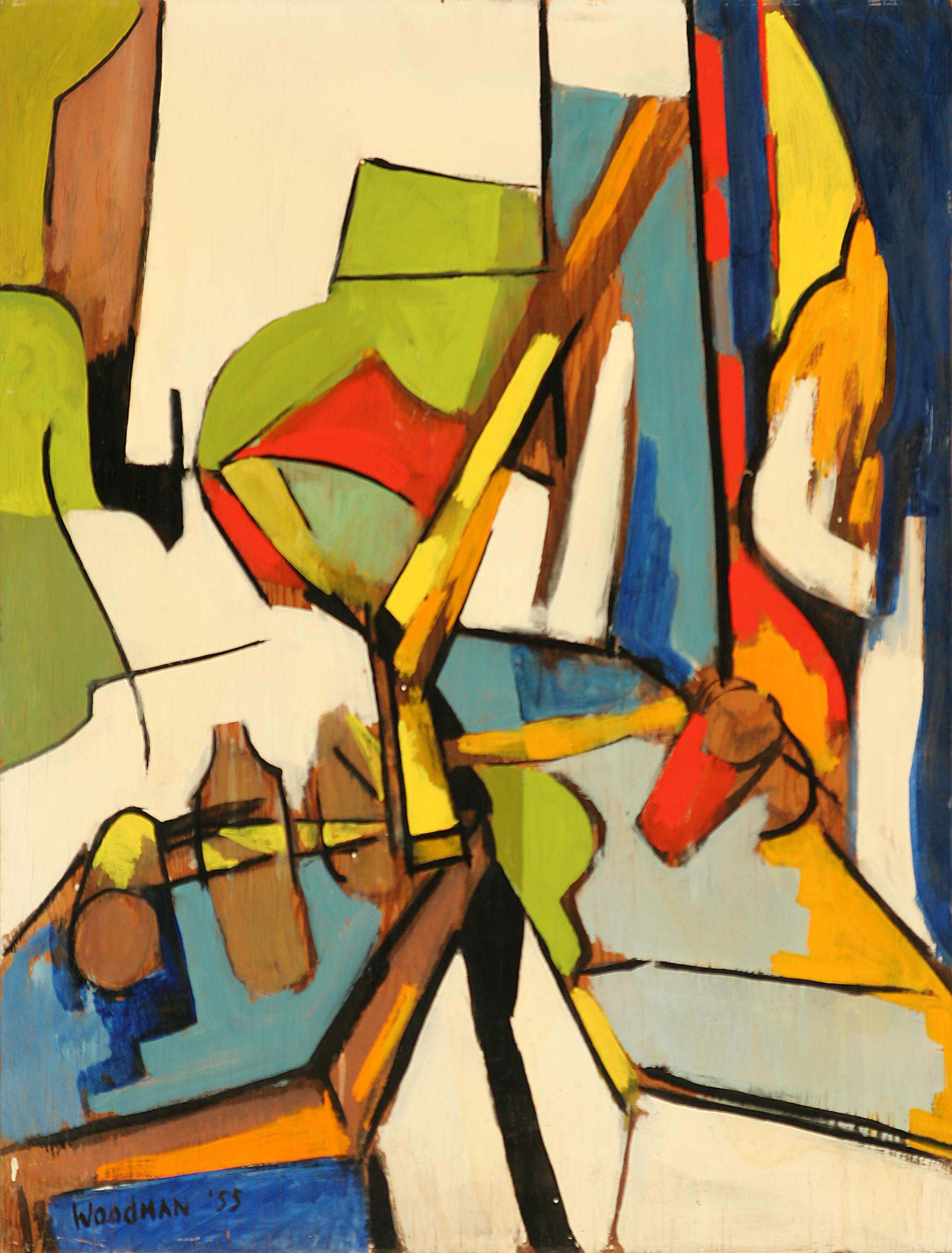 In the summer of 1954, recent college graduate George Woodman set out from Boston towards Albuquerque, New Mexico. He had a degree in philosophy, and a desire to study painting in a more concentrated way than he had been able to do as an undergraduate student supplementing his Harvard education with art courses at the School of the Museum of Fine Arts Boston. He and Betty—who had been married just a year—followed this set of Triptik maps across the country, carefully tracking miles and expenses along the way until they arrived at the University of New Mexico. They remained in Albuquerque for two years, heading to Boulder, Colorado after George earned his Masters in Painting in 1956.

George Woodman
From the Archives