A collaborative poem and picture tale by George Woodman and Edwin Frank, "The Further Adventures of Pinocchio," 2004: From the Archives... 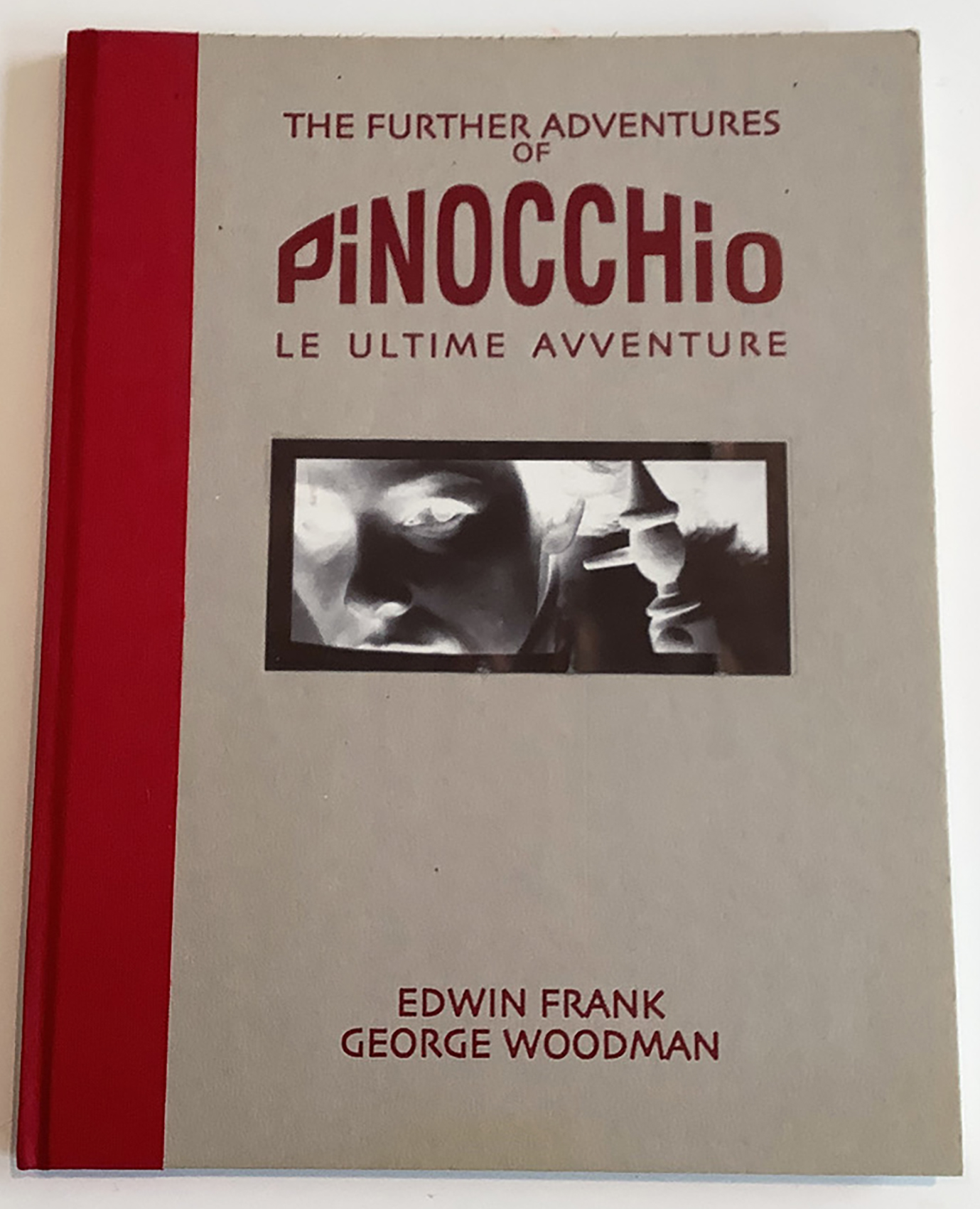 L to R: Cover and pages from “The Further Adventures of Pinocchio,” published in 2004. Photographs by George Woodman. Poetry by Edwin Frank / Pinocchio in the Woodman Family Foundation archives, 2021. 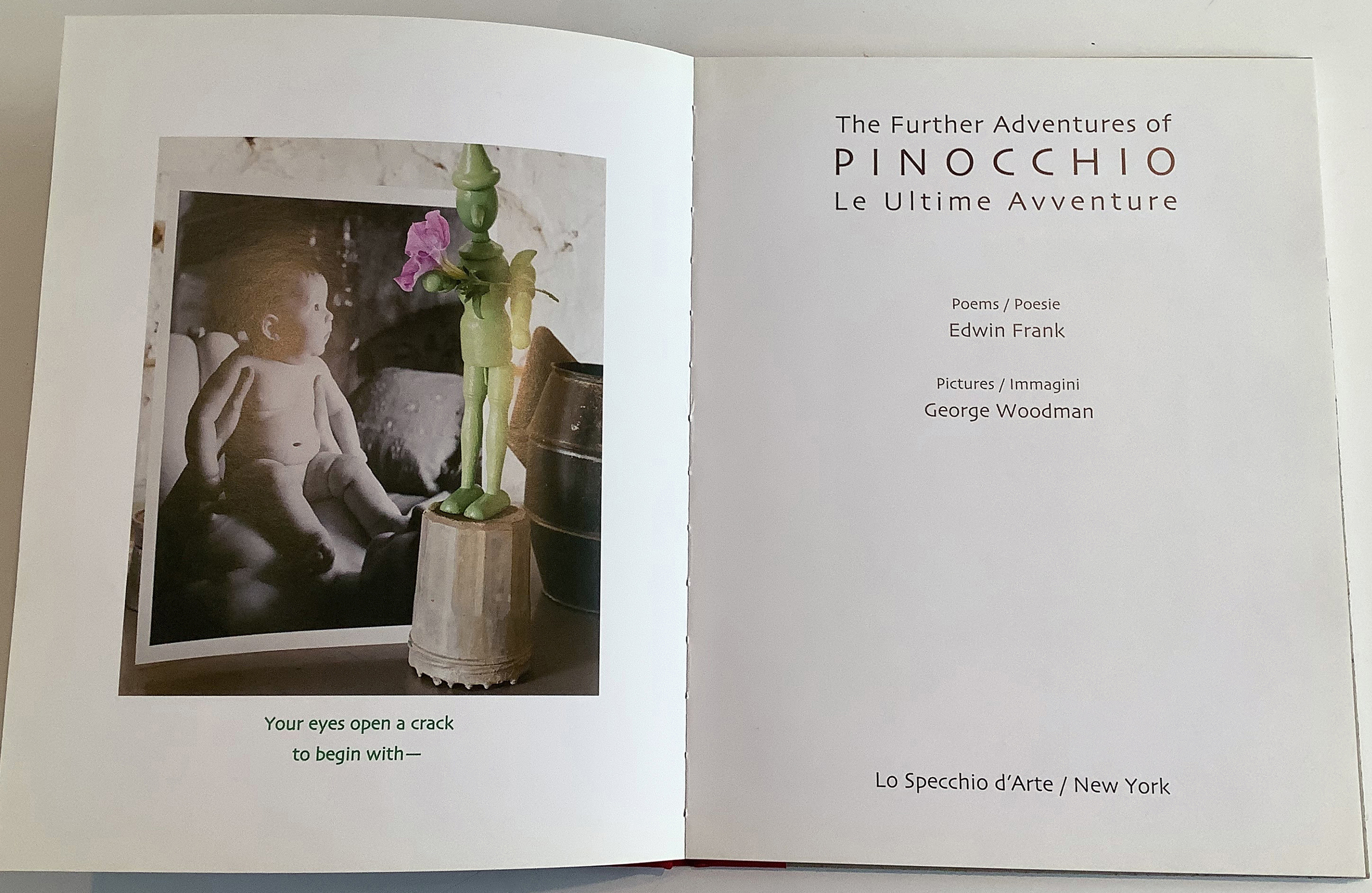 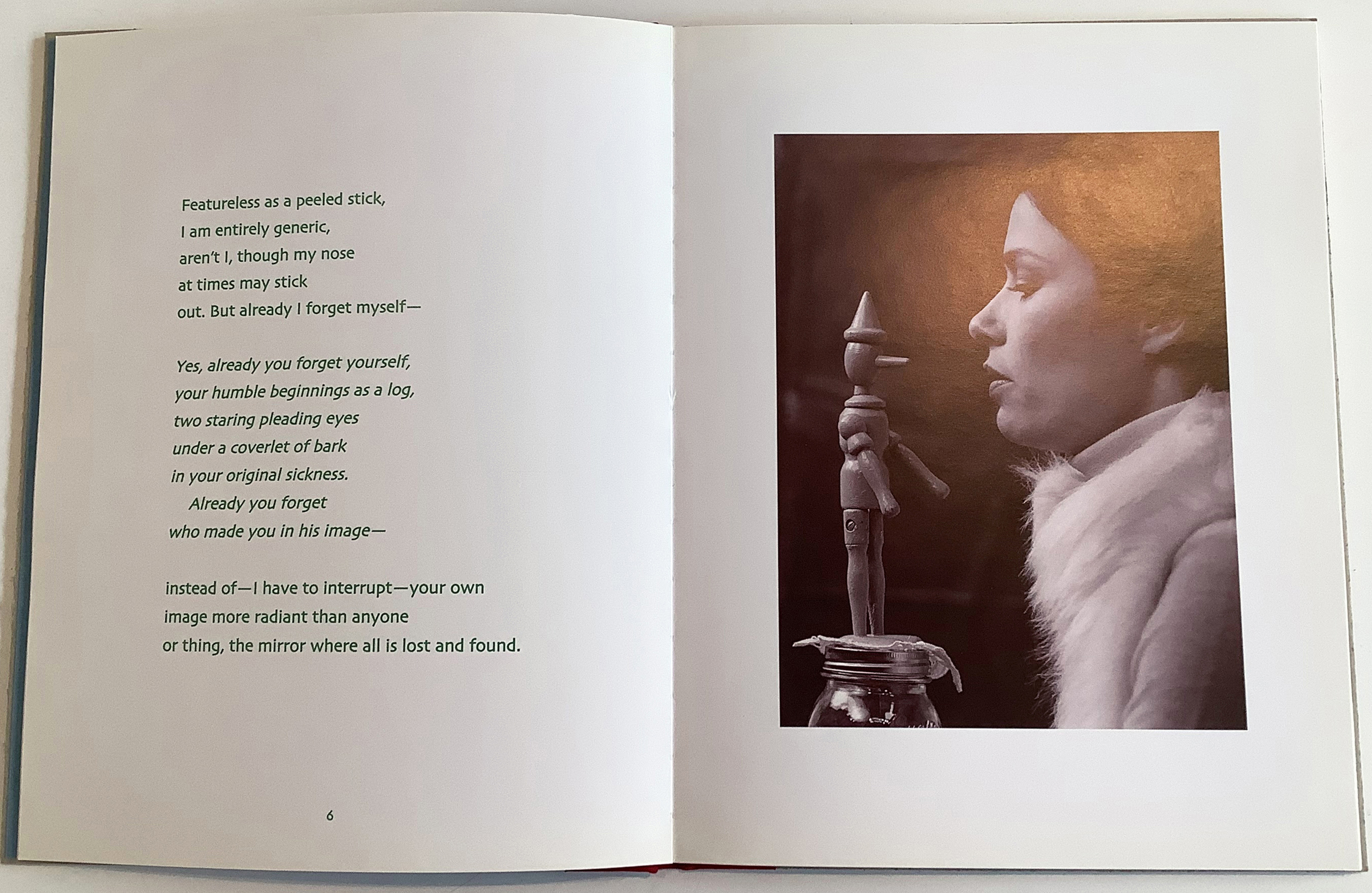 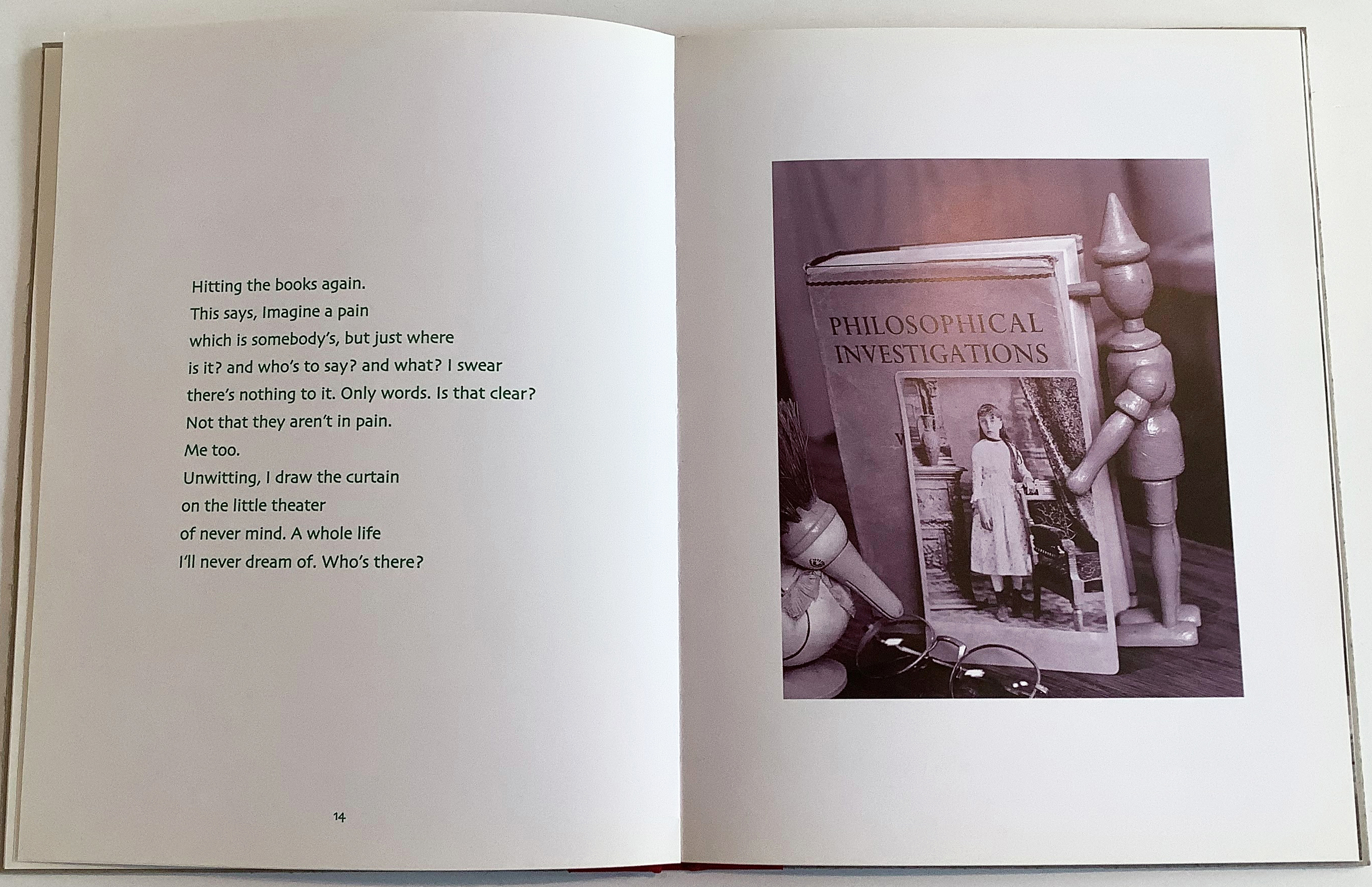 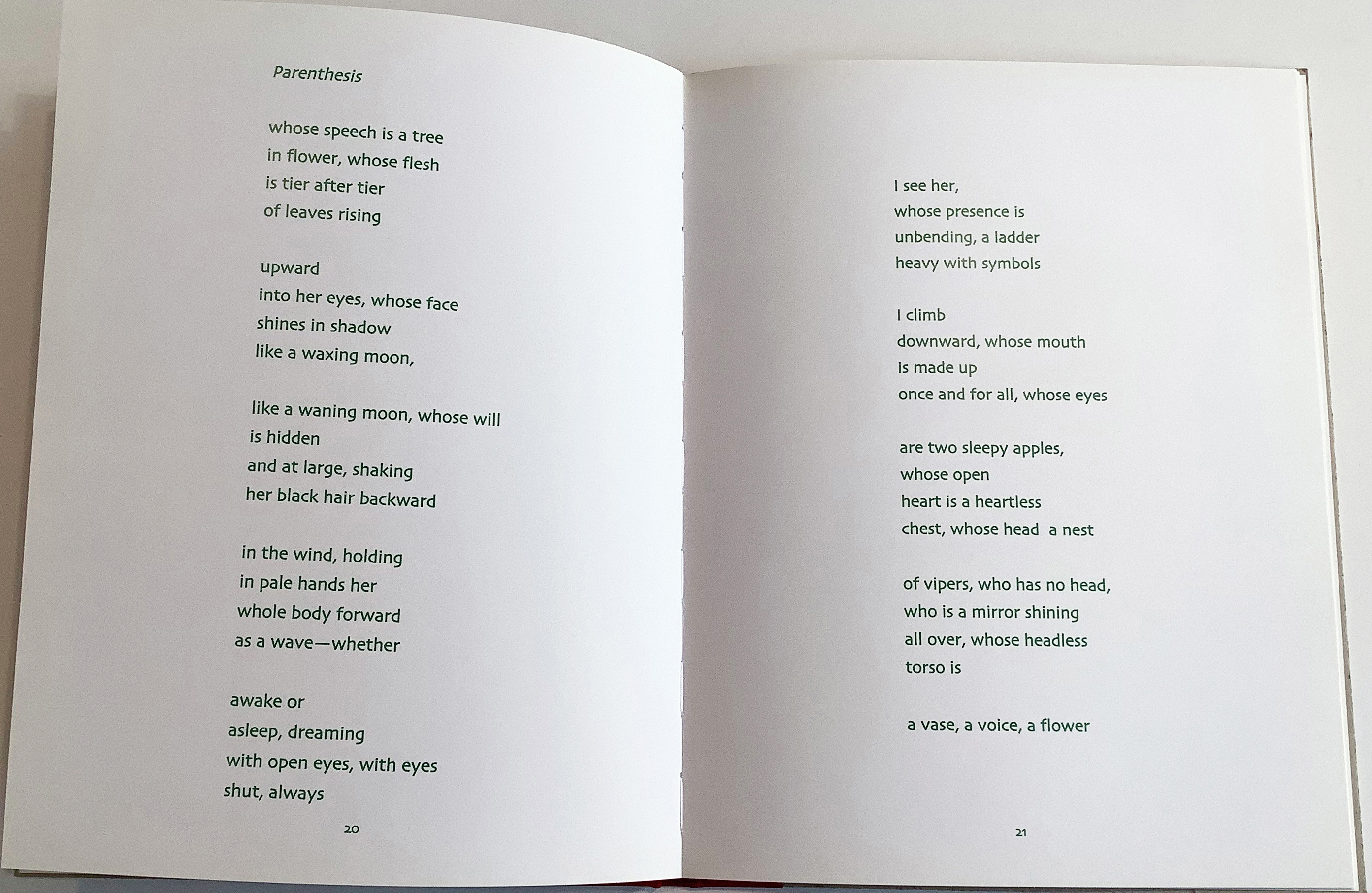 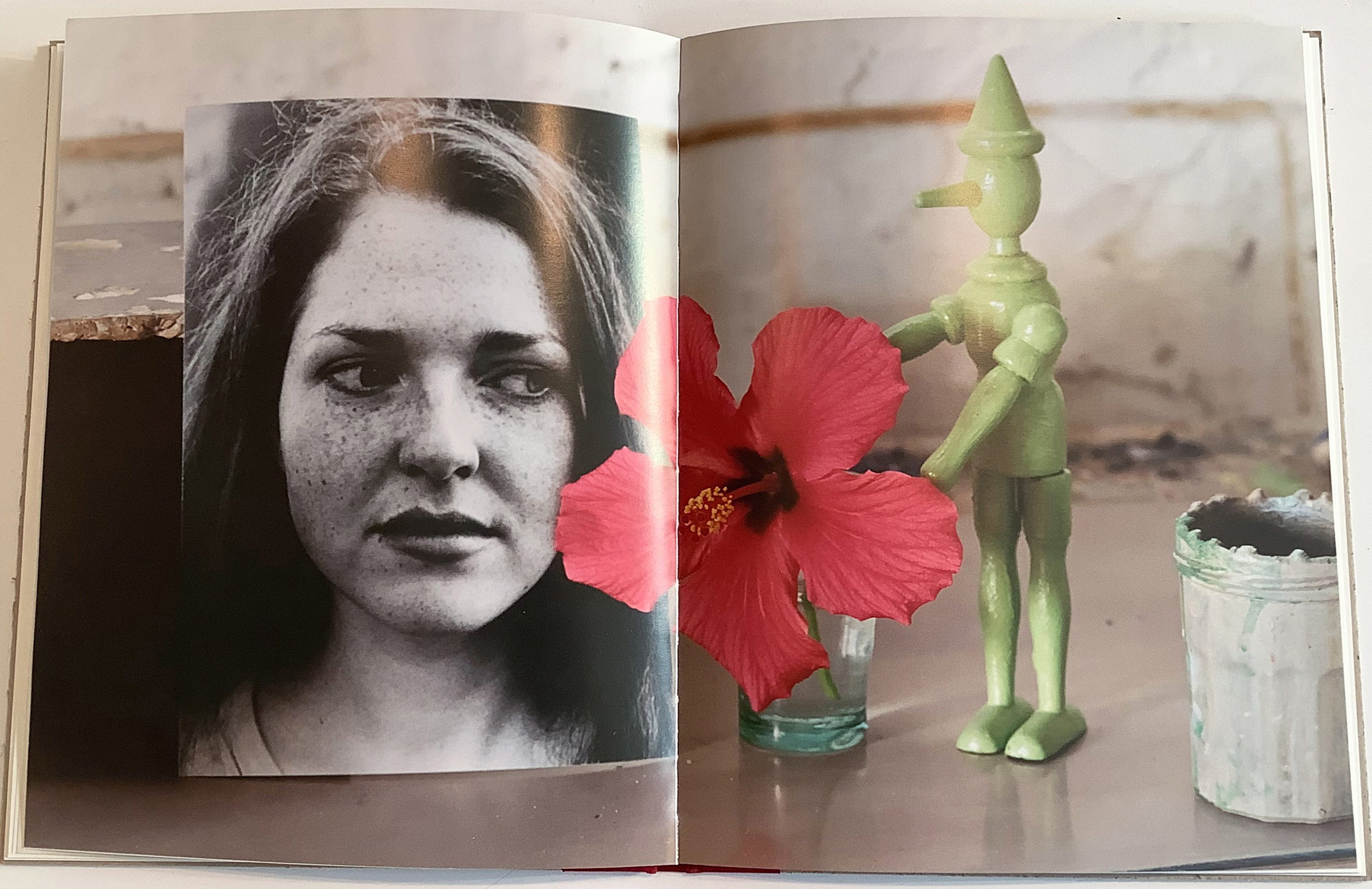 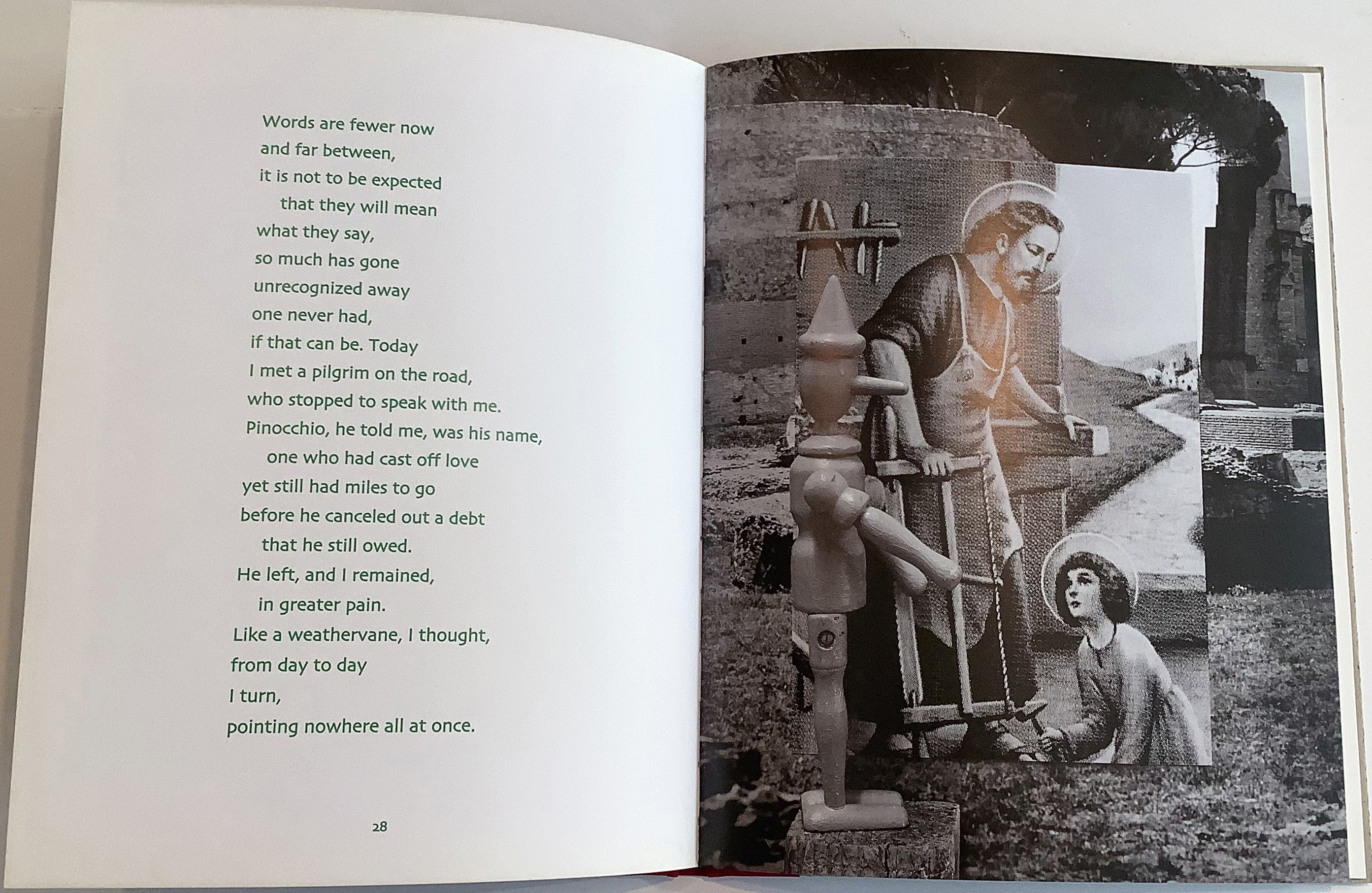 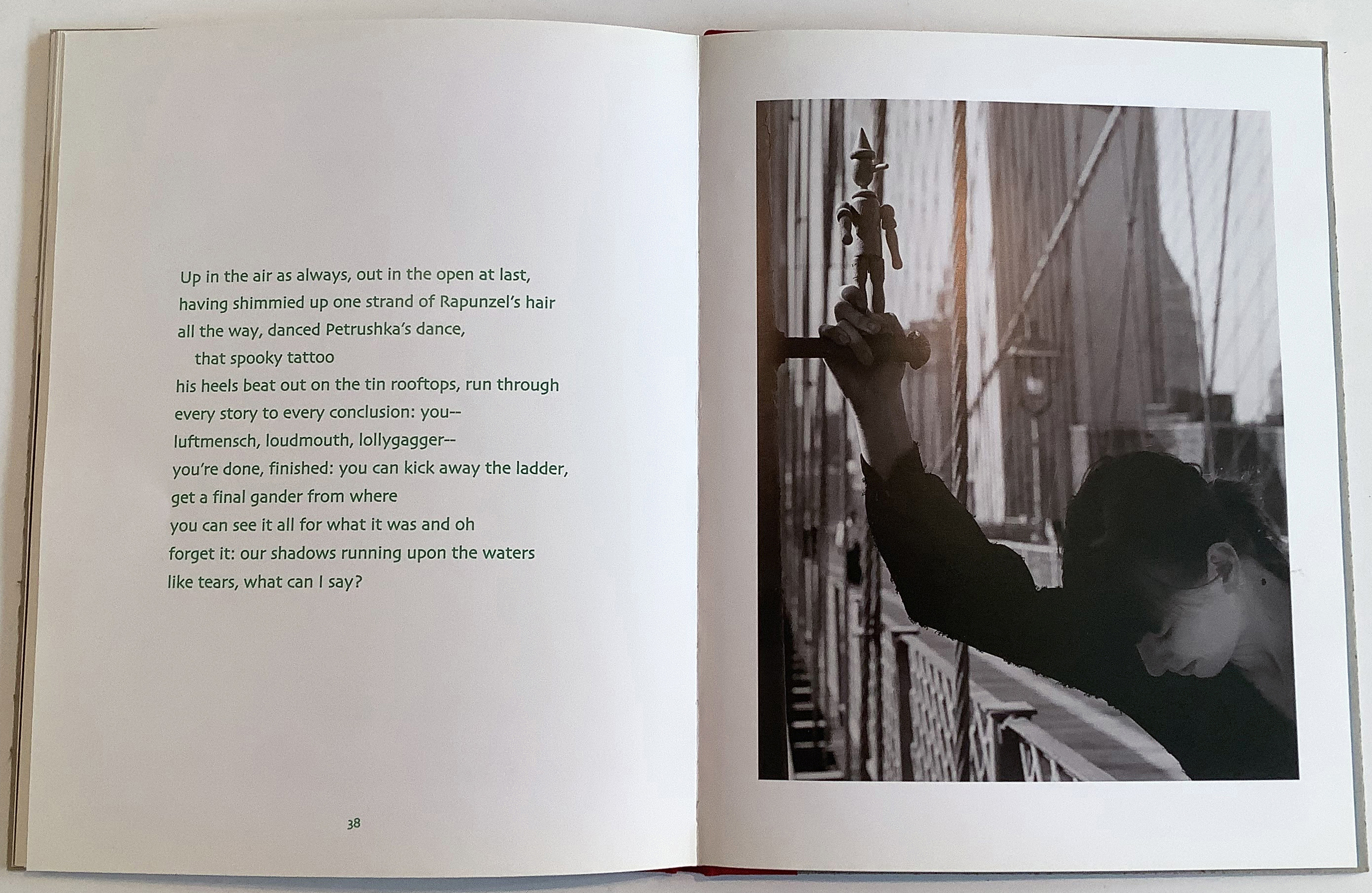 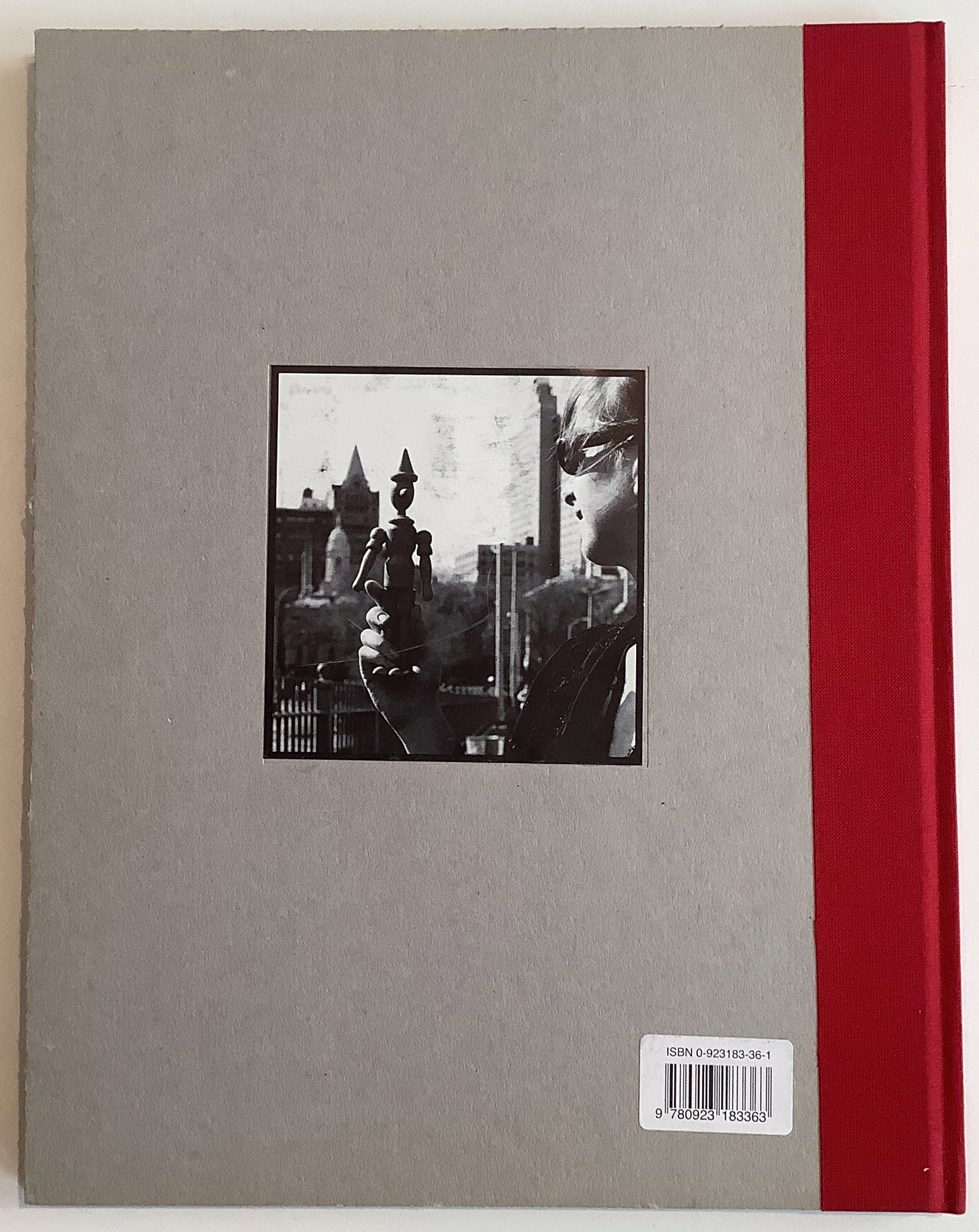 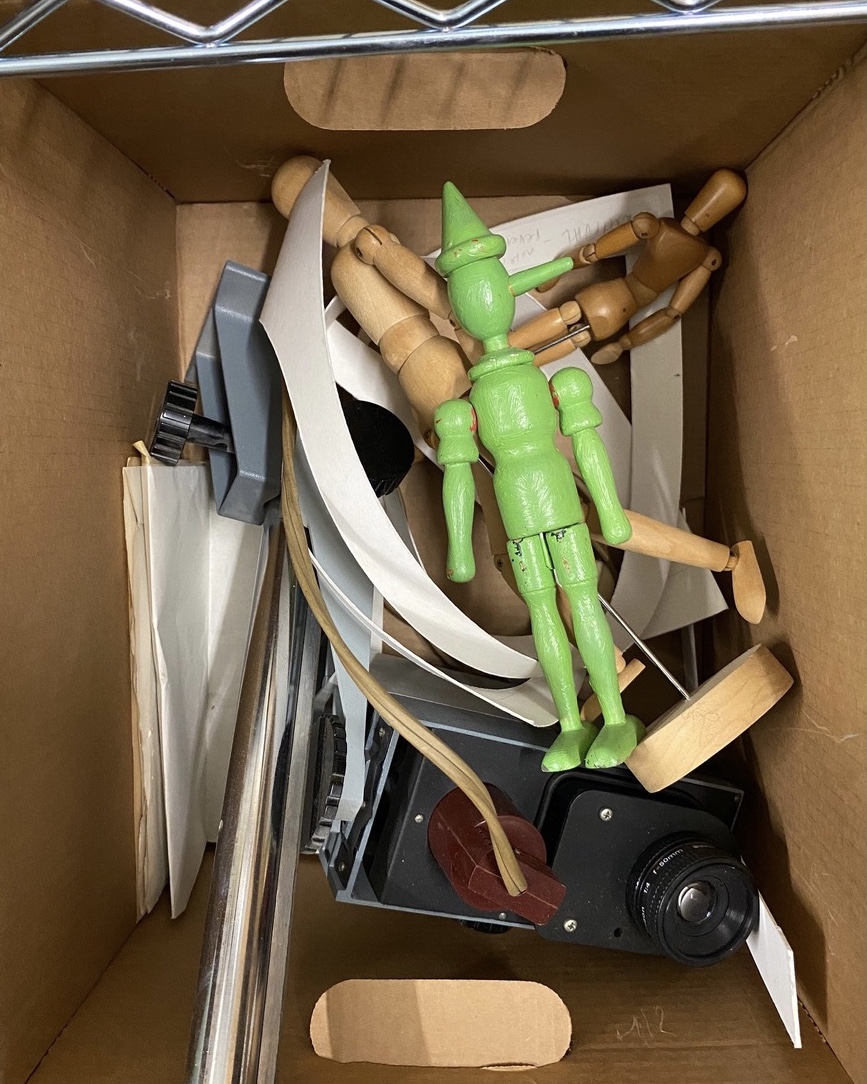 Around 2003, George Woodman began incorporating a green wooden Pinocchio into the assemblages of toys, props and images he used to construct his photographs. Pinocchio is an iconic figure in Italian literature and culture, popularized by the classic children’s novel “The Adventures of Pinocchio,” written by Florentine author Carlo Collodi in the late 19th century. Woodman was interested in Pinocchio as the protagonist in his own picture stories. When he showed these photographs to lifelong friend and poet, Edwin Frank, Frank enthusiastically suggested that he write a series of poems to elaborate Pinocchio’s new narrative, as it had been his favorite book as a child and a character whose adventures he had spent much time considering. From this came the collaborative poem and picture tale “The Further Adventures of Pinocchio,” or “Pinocchio Le Ultime Avventure,” published in both English and Italian in 2004.

More recently, Pinocchio has been hanging around in the Woodman Family Foundation archives, embarking on a whole new series of adventures there.

“The Further Adventures of Pinocchio" is one of four artist books published by Woodman, most in collaboration with other writers.

Edwin Frank grew up next door to the Woodman family in Boulder, Colorado and remained a close friend. He is an author, poet and editor at the New York Review of Books, as well as a member of the Foundation’s Board.