Betty Woodman in "She Persists: A Century of Women Artists in New York" at Gracie Mansion 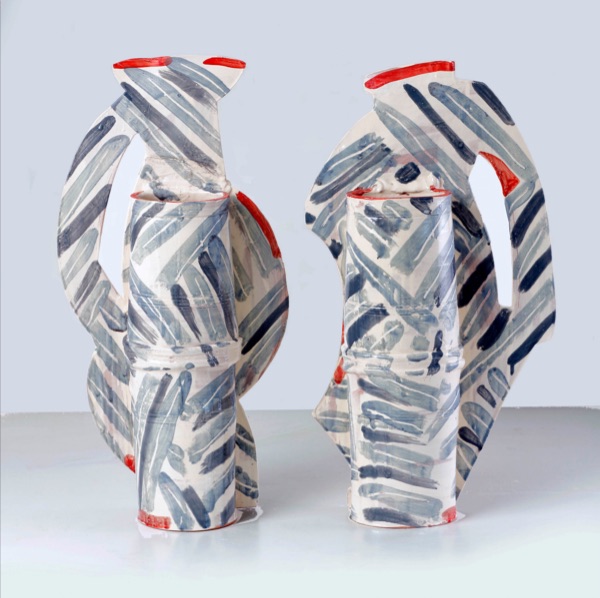